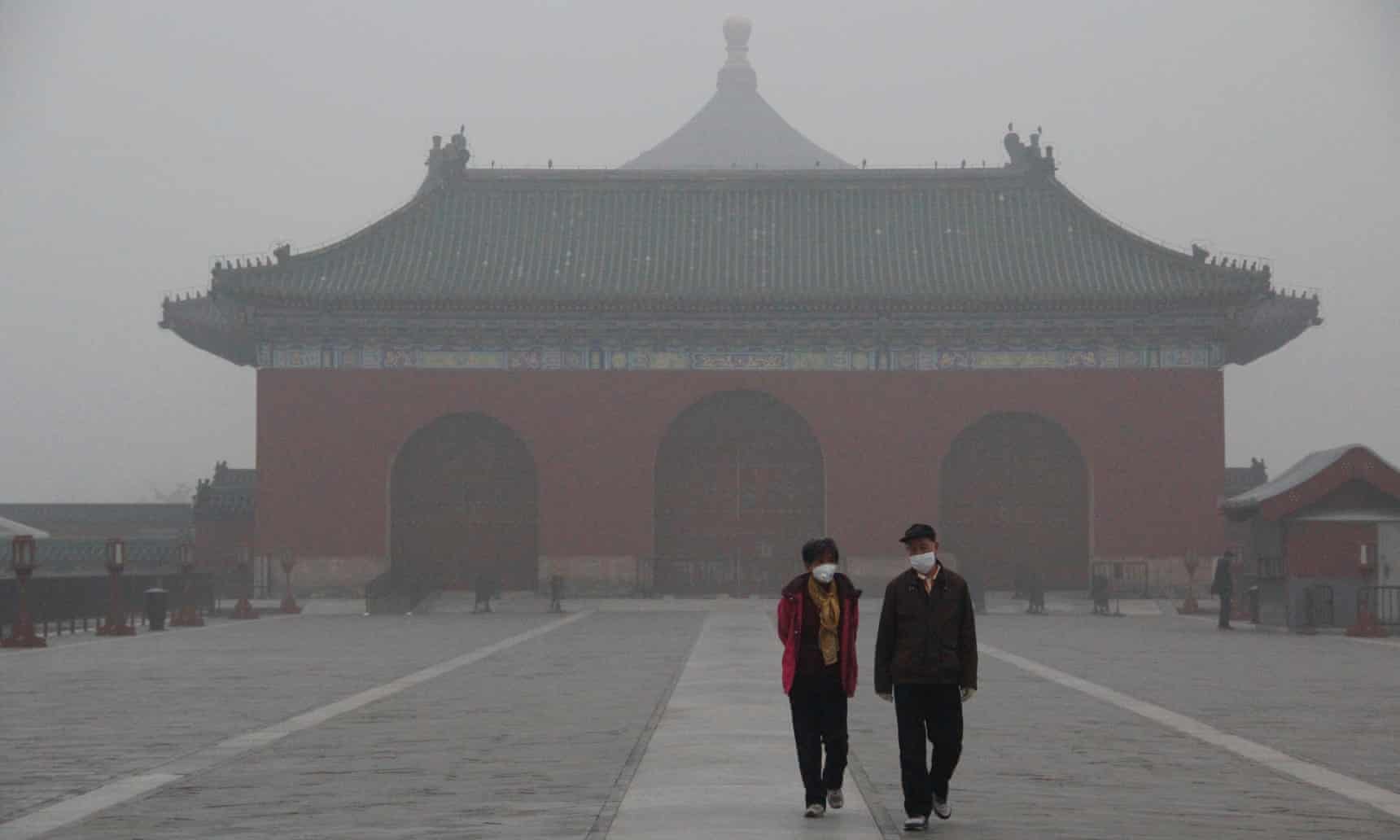 China must play a leading role if the world is to draw up a new and more effective strategy to halt the collapse of life on Earth, according to senior delegates at the close of this week’s UN biodiversity conference.

With the US absent, Europe distracted and Brazil tilting away from global cooperation, the onus has shifted towards Beijing, the diplomats said after two weeks of slow-moving talks on how to maintain the natural infrastructure on which humanity depends.

China will host the next high-level negotiations, in 2020, which will be the most important in more than 10 years. This is the deadline for nations to agree on fresh global targets for the protection and management of forests, rivers, oceans, pollinators and other wildlife.

Conservationists hope this “new deal for nature and people” becomes as much of a priority as the Paris climate accord and helps to reverse the current wave of extinction, which is at the highest rate the world has seen since the age of the dinosaurs.

Over the coming two years, China should champion the cause of nature as France championed the cause of climate in the run-up to the Paris deal in 2016, urged the diplomats.

“China is very important. It can be a great leader,” said Hesiquio Benítez Díaz, Mexico’s director general of international cooperation, who helped organise the previous global biodiversity conference. “We’re reaching the point of no return for many species. It’s really bad, but people don’t see this issue.”

Rather than leaving biodiversity on the fringes, where it has until now been dealt with mostly by politically weak environment ministers and NGOs, he hoped Beijing would use its clout to ensure the subject was high on the agenda of G8 and G20 summits and to press for participation by heads of state in 2020. They also want the issue to be taken up by communities, companies and individuals.

This message was echoed by the executive secretary of the biodiversity convention. “We tell China that the biodiversity agenda needs a lot of championing,” said Cristiana Paşca Palmer. “They were instrumental in the success of Paris and they can play a very important role.”

Until recently, China’s dire pollution problems and woeful record on wildlife conservation meant it would have been an unlikely champion of nature. However, under President Xi Jinping perceptions have started to shift. The government has promoted the concept of “ecological civilisation”, established hundreds of environmental courts and played a positive role in global climate talks.

At the conference, Beijing sent mixed messages. It initially ignored a proposal to get involved in preparations with Mexico (the previous host) and Egypt (the host this year), and it remained low-key in Sharm el-Sheikh over the past two weeks of talks. “We were very nervous about their silence,” confided one foreign diplomat.

But those familiar with the Chinese delegation said this reflected a difference of approach. Rather than set ambitious public goals, they said the country preferred to set expectations low and work at a higher level behind the scenes. “They are really determined to succeed, but they don’t know how to do it,” said another source.

A shift in pace and priorities is essential. Delegate after delegate in Sharm el-Sheikh warned of risks to food production and human wellbeing from the loss of corals, forests and the 60% loss of biodiversity since 1972.

There was recognition that the current global management plan has been a failure: among the 20 Aichi biodiversity targets, only one – on the creation of protected areas – is measurably close to being met. Highlighting the low priority that even the host government put on nature, a shop near the conference centre was openly selling an illegal lion hide for $1,500 (£1,170).

This convention established a process to draw-up a “Post 2020 Road Map” with more forceful and effective goals. But the political winds are even less favourable than in 2010. Brazil, which played an important role eight years ago, will soon have a far-right government and its diplomats spent much of the time on niggling issues that could have an impact on exploitation of its world-leading biodiversity. At one point the conference spent 35 minutes debating whether to be “concerned” or “deeply concerned” about the impact of climate change.

A row broke out between developing and developed nations over how to share the economic benefits from genetic sequencing information. Tense negotiations were also needed to set new guidelines for gene drive technology, which can be used to eradicate entire species. Governments stopped short of imposing a moratorium, but built in strong precautions by insisting that no research be allowed without risk assessment , risk management and the consent of any communities who might be affected by the release of modified organisms.

Crucially, the delegates struggled to identify what kind of target should be set. There was widespread agreement that biodiversity needed a single measurable headline goal – equivalent to the 1.5-2C (2.7-3.6F) in climate negotiations. But there is, as yet, no single metric that can cover the complex interaction of life on Earth. Instead, discussions centred on setting either zero net loss of natural habitat or a broad goal to “bend the curve”, which means reverse biodiversity loss worldwide through a series of bottom-up national commitments and wider demarcations of nature reserves, protected areas and traditional or indigenous community land.

Pooven Moodley, the executive director of the NGO Natural Justice, said the conference had seen progress in terms of greater recognition of the need for improved environmental rights and more land tenure for indigenous groups. But he said overall the negotiations had failed to take into account the urgency of the crisis. “It does feel like rearranging the deckchairs as the Titanic sinks,” he said.

Frustrations were also expressed by Ruth Davis, the deputy director of global programmes at the Royal Society for the Protection of Birds. “I am used to the UN – its ups and downs – but it’s still disorienting listening to hours of wrangling over single words in obscure documents in empty rooms when this is supposed – quite literally – to be about a plan to save life on Earth,” she tweeted.

Despite occasional grumbles, delegates said the situation would be worse without the convention, which at least obliges governments to assess biodiversity and report every four years (with the exception of the US, which is the only nation that does not take part). Protected areas – the one concrete target from 2010 – have expanded substantially in the past eight years. Conservation efforts have also helped to pull a few species including whalesand mountain gorillas back from the brink of extinction.

Pasça Palmer, the UN head of biodiversity, said she too wanted more urgency, but she remained optimistic that a deal could be done in 2020. “The best possible outcome would be to have a clear recognition that biodiversity is infrastructure affecting life and development. We have to govern in a holistic way, not just one species. And we need to make it clear in people’s minds that without it, we won’t have a healthy planet.”

China will have its work cut out.

The country is continuing to strengthen its anti-pollution controls and meet 2020 envionmental targets but has now said that the pandemic would ‘weigh’ on these intensity goals. This is another excuse for the country who is using this as a safety net if it fell short of its energy efficiency goals, like it did last year.
Source: Strait Times (Reuters)

China’s New Outbreak Shows Signs the Virus Could Be Changing

Chinese doctors are seeing the Coronavirus manifest differently among patients new cases in the NE region, compared to the initial outbreak in Wuhan. Patients are taking longer to develop symptoms after infection, making it harder to identify cases. 46 cases have been reported over the past two weeks. China has one of the most comprehensive virus detection and testing regimes globally and yet is still struggling to contain its new cluster.
Source: Bloomberg