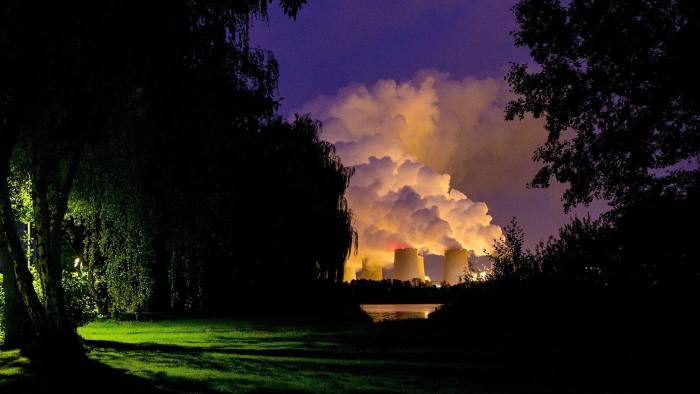 France is pushing the EU to introduce compulsory environmental reporting standards for European companies and apply a common definition of “green” financial products, according to finance minister Bruno Le Maire.

“We are not moving quickly enough,” Mr Le Maire told the Financial Times in an interview ahead of a climate finance conference in Paris. “We are in the process of losing the carbon dioxide battle and we need to win it.”

He also said France aimed to stop all coal investments in Europe by its financial institutions within 10 years.

Mr Le Maire said green finance was essential for managing the transition from fossil fuels to renewable energy, but “greenwashing” — declaring one’s environmental credentials without doing much in reality to reduce emissions or pollution — remained a major concern.

He acknowledged that the EU was tackling the issue with its planned “taxonomy” of green financial products, which would define the criteria for them to qualify.

But he said it was necessary to start enforcing the rules more quickly — and by the end of 2021.

The environmental performance of companies in receipt of loans and investments also needed to be examined, he said.

“We don’t have this data. As well as the European [financial sector] taxonomy, which is absolutely indispensable, we must put in place standardised European indicators for all companies, allowing the evaluation of their environmental performance, their contribution to the struggle against climate change,” he said.

The French proposals are the latest climate and environment initiatives to be outlined by European leaders in recent days.

Christine Lagarde, the new president of the European Central Bank, wants to make climate change “a mission-critical” priority for the bank and incorporate the issue into a strategic review. The European Parliament declared a “climate emergency” on Thursday.

Ursula von der Leyen, who heads the European Commission, has promised a “green new deal” during her mandate, and Valdis Dombrovskis, one of her deputies in charge of financial regulation, is examining the idea of boosting climate-friendly bank lending by easing capital requirements for such loans.

“There’s a proliferation of proposals and initiatives,” Mr Le Maire said. “We need to bring a bit of discipline to all this and work out our priorities.”

“This coal-exit strategy will be laid out in detail at the start of next year, and I can tell you that one of the aims will be to ensure that there is no coal financing by any French financial institution from 2030 as far as Europe is concerned,” he said. Coal investments outside Europe would be stopped at a later date.

In a report published on Thursday, Friends of the Earth and Oxfam in France accused the big French banks of having a “colossal” carbon footprint despite their green declarations, with their loans and investments being responsible for more than 2bn tonnes of CO2 equivalent in 2018 — more than four times as much as France’s national emissions.

The big four multinational French banks directed 70 per cent of their energy financing to fossil fuels, the report said.

Mr Le Maire said he did not agree with Oxfam’s assessment, “but I agree that we need to guarantee the credibility of the commitments”.

The French finance minister also proposed increasing the capital of the European Investment Bank, with the additional resources being used in the fight against global warming. 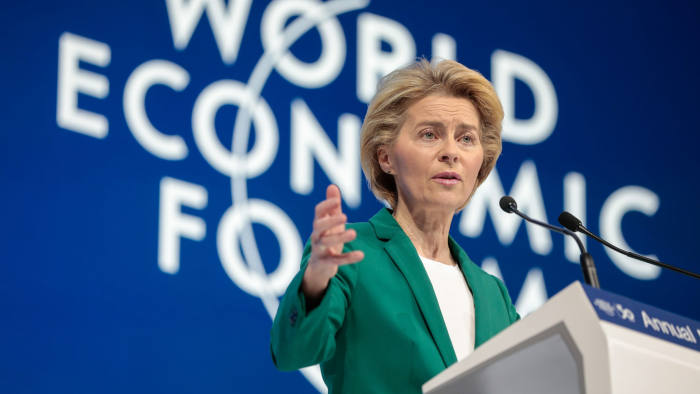 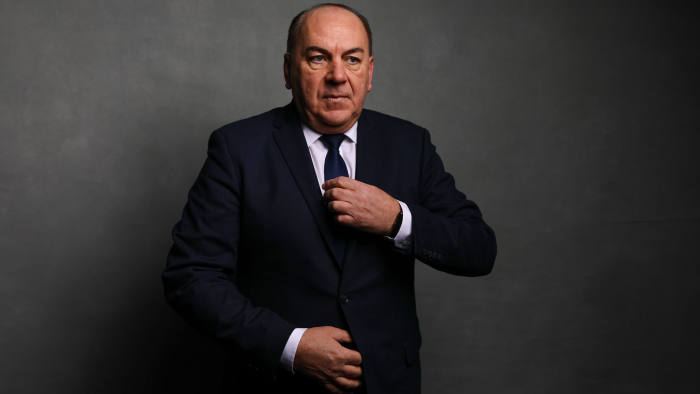